Kids of nowadays have SWAG. What is this SWAG you may ask. Everyday kids are buying the latest gear and talking in a way that depicts being "cool". Their language is full of profanities and little respect. SWAG is evil and I will expose it in this blog. 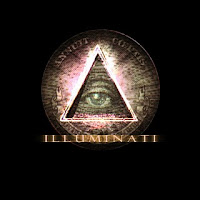 SWAG stands for 'slowly working against God'. Kids are oblivious to this and follow this trend as if it’s a cult...Every kid is on this hype, they wear colourful clothes and saggy jeans or skinny jeans, you have seen them. Where does SWAG come from? It originates from American rappers who are all associated with the illuminati, a secret evil organisation. Their lyrics encourage making money, having lots of sex, being famous and living large no matter what it takes. None of them rap about making peace, loving your brothers and all the stuff the bible teaches us...It’s all about MONEY! Kids are slowly catching on as many of them are now too desperate for money and fame. 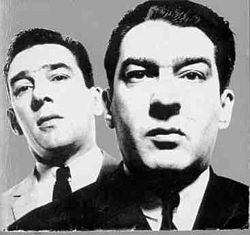 SWAG also gave birth to a phrase called YOLO, you only live once. The statement is true about our lives on earth but it neglects the fact that we will be judged before the Lord for the life we live. It encourage a fast life, doing things on the spare of the moment with no regret or guilt. "Sniff this line of cocaine, YOLO" and "Let’s have sex without a condom, YOLO", you will NEVER get " Let’s go to church this Sunday, YOLO"! Instead of teaching our children that whatever we do on this earth we will be held accountable for in the after-life, YOLO is motivating them to do as they please. When you do something "YOLO" they then follow it by saying "that shii KRAY" meaning what you just did is crazy. This line was first heard from Jay-z and Kanye West, two of the biggest names associated with the illuminati. KRAY originates from Reginald "Reggie" Kray and his twin brother Ronald "Ronnie" Kray who were the foremost perpetrators of organised crime in London's East End during the 1950s and 1960s. The brothers were known for doing many evil things including murder. Kids are now involuntarily promoting these evil brothers.

Slowly but surely they are incorporating this culture of making money and living a fast life while losing your morals in the process. Kids growing up nowadays would rather be a rapper than a doctor, it’s the sad reality we in right now. Parents have become ignorant to this and think that their children are just having fun. When are we going to wake up to the realisation that this craze is killing our children? Our children are becoming puppets of the devil’s work. Let’s bring a stop to this before we lose the war we have with evil. Let's save the lost generation. 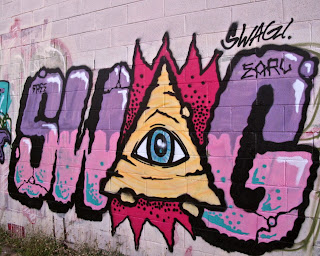